About this time last year, Time Magazine reported on anxiety in America. Almost 40 percent of Americans reported being more anxious than they were the previous year.

The performance of stock and bond markets this summer may have pushed those numbers higher.

Last week finally brought some relief. It was the best week for major U.S. stock indices since June. The Standard & Poor’s 500 Index, Dow Jones Industrial Average, and Nasdaq Composite all gained between 2 and 3 percent, reported Ben Levisohn of Barron’s.

How can investors cope if volatility continues?

Barron’s Randall Forsyth offered a recommendation, “When the stock market is this crazy, you should just invest lazy.” It’s important to note that Forsyth’s definition of ‘managing lazy’ is building a diversified portfolio aimed at achieving your financial goals and leaving it alone.

“Gits: So these [algorithms] are reading the president’s tweet using natural language processing [NLP], and our current president’s tweets are pretty easy to read with NLP, and they are either going long or going short.

Ryssdal: I’m going to ask you to make a value judgment here, then. Entirely apart from making money, are these algorithms – and the outsized effect that they have on movement of the markets – are they a good thing or a bad thing?

Gits: I think they’re a bad thing in general, because I think the volatility causes a lot of panic by buying and selling and I think the average investor gets hurt.”

Staying calm in the face of volatility isn’t easy, but it’s an important skill for investors to hone. If it helps, remember volatility can be computer-driven.

Imagine Money with an expiration date. At the turn of the 19th century, some economists thought negative interest rates made sense, according to The Economist.

In 1916, Silvio Gesell published The Natural Economic Order, a pamphlet promoting the idea of negative interest rates. A self-taught economist, Gesell lost faith in money after living through a financial crash in Argentina during the 1890s.

“The problem, Gesell believed, was that money served two roles that often came into conflict: It was a way for people to store wealth, and it was the thing everybody needed to conduct business. The fact that money could store wealth meant its holders had a reason to cling to it, especially in crises like the one he saw in Argentina, when opportunities to safely put that money elsewhere looked grim. It was a typical story. When people got scared, they hoarded cash and brought business to a standstill.”

Gesell suggested a solution: negative interest rates on money. If money continuously lost value, people would not hoard it. They would, in fact, have an incentive to spend it.

How do you make money lose value?

Gesell proposed a tax. Every year, money would expire and lose all value unless the money holder purchased a stamp. The stamp wouldn’t be free, reported Financial Times. There would be a fee for the stamp.

Gesell believed people would, in effect, earn negative interest rates if they held onto money. As a result, they would be eager to spend, and that would keep the economy healthy, and possibly help prevent future depressions and improve prosperity.

It’s a thought-provoking theory that earned Gesell a number of nicknames, some flattering and some not.

“The ultimate purpose of economics, of course, is to understand and promote the enhancement of well-being.” 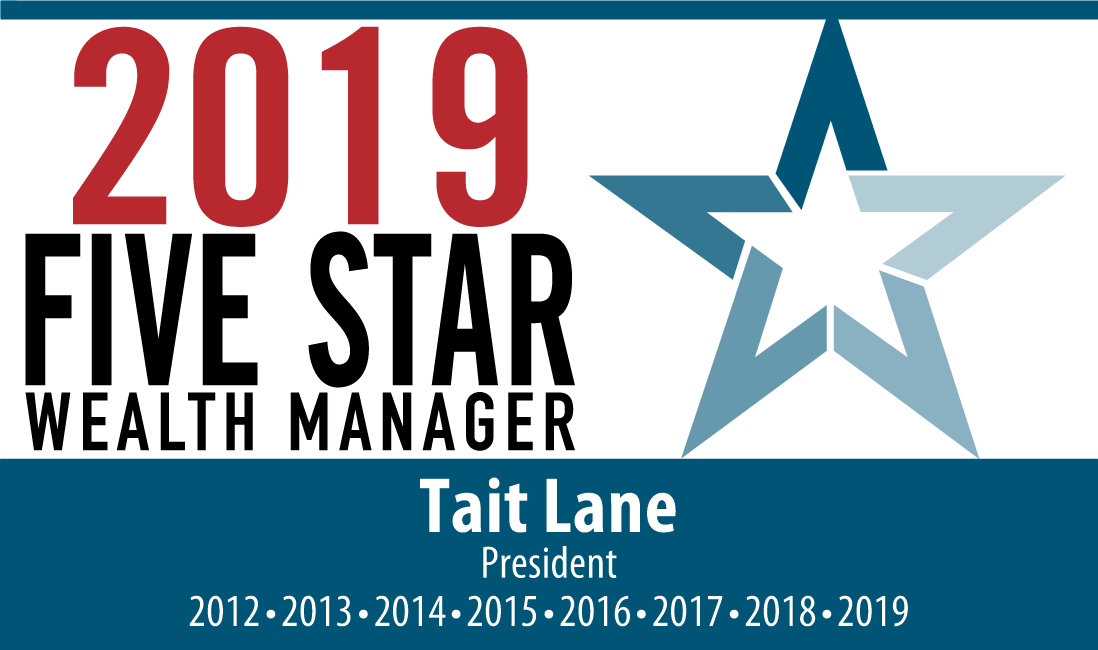